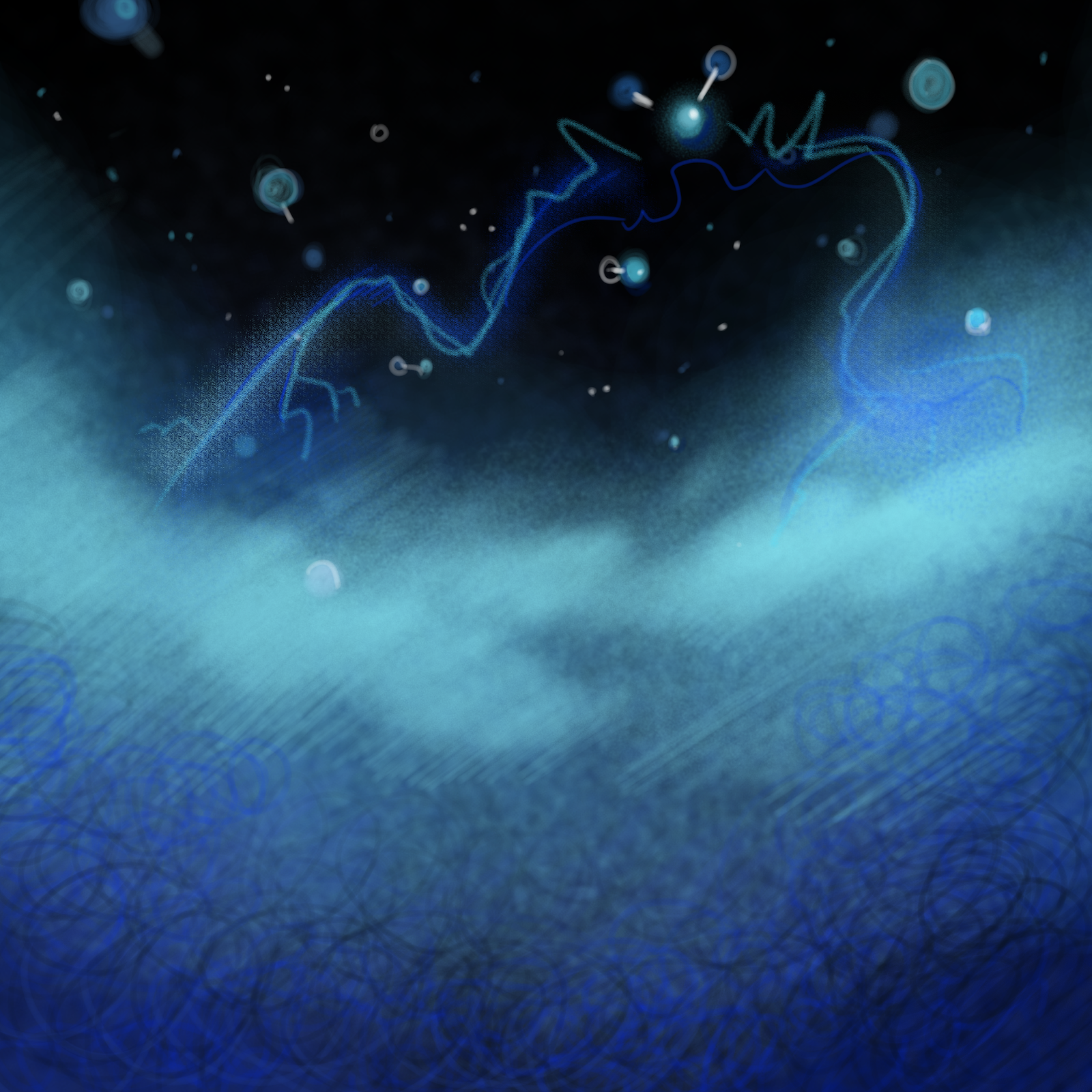 Sensitive measurements conducted at the Arecibo Observatory and the Green Bank Observatory may have probed cold regions in our galaxy where molecules are actively being formed from atoms. These regions are the birthplace of molecular clouds, which eventually produce stars.

The telescopes were able to detect weak carbon recombination lines, which are signatures of electrons making transitions at high quantum states within carbon atoms. Scientists used these observations, in combination with measurements made at other radio frequencies, to determine the densities of the cold clouds.

“These unique observations can provide stringent constraints on the properties of the cold  clouds, including the rate of molecule formation, which is not well understood,” says Dr. Anish Roshi, Head of Astronomy at the Arecibo Observatory and lead author of the study to appear in the Astrophysical Journal.

“These unique observations can provide stringent constraints on the properties of the cold  clouds, including the rate of molecule formation, which is not well understood,” - Dr. Anish Roshi, Head of Astronomy at the Arecibo Observatory

What makes these detections particularly exciting is how difficult they were to achieve. The telescopes were operating at a radio frequency that is often contaminated by noise from everyday radio devices, like cell phones and televisions. This noise is referred to as Radio Frequency Interference, or RFI. Observers have to deal with RFI even if the telescope is located at a radio coordinate zone (like the Arecibo Observatory site) or at a radio quiet zone (like the Green Bank Observatory site). Special techniques to excise or mitigate RFI are essential for detecting weak astronomical signals outside the allocated bands for radio astronomy. A new RFI excision technique developed at Arecibo Observatory was used to detect the weak carbon recombination lines for the study.

The detections demonstrate that the use of multiple, large telescopes in conjunction with RFI excision algorithms is highly effective for observing weak astronomical signals at frequencies below 1 GHz, where the RFI environments are expected to be particularly bad. Without these excision algorithms, the RFI would be too intense to observe recombination lines at the necessary radio frequencies.

To detect the weak recombination lines, it was also essential to use two of the most sensitive radio telescopes: the 305 meter William E. Gordon telescope at the Arecibo Observatory and the Robert C. Byrd Green Bank Telescope.

“The matched angular resolution is very important when constraining the properties of the molecular cloud formation regions,” explains Dr. Roshi. “It allows us to observe an identical region of the sky at two different radio frequencies.”

Dr. Roshi and his team will continue the investigation in early 2022 using the Green Bank Telescope to study the well-known molecular cloud forming region called the Heeschen-Riegel-Crutcher cloud.