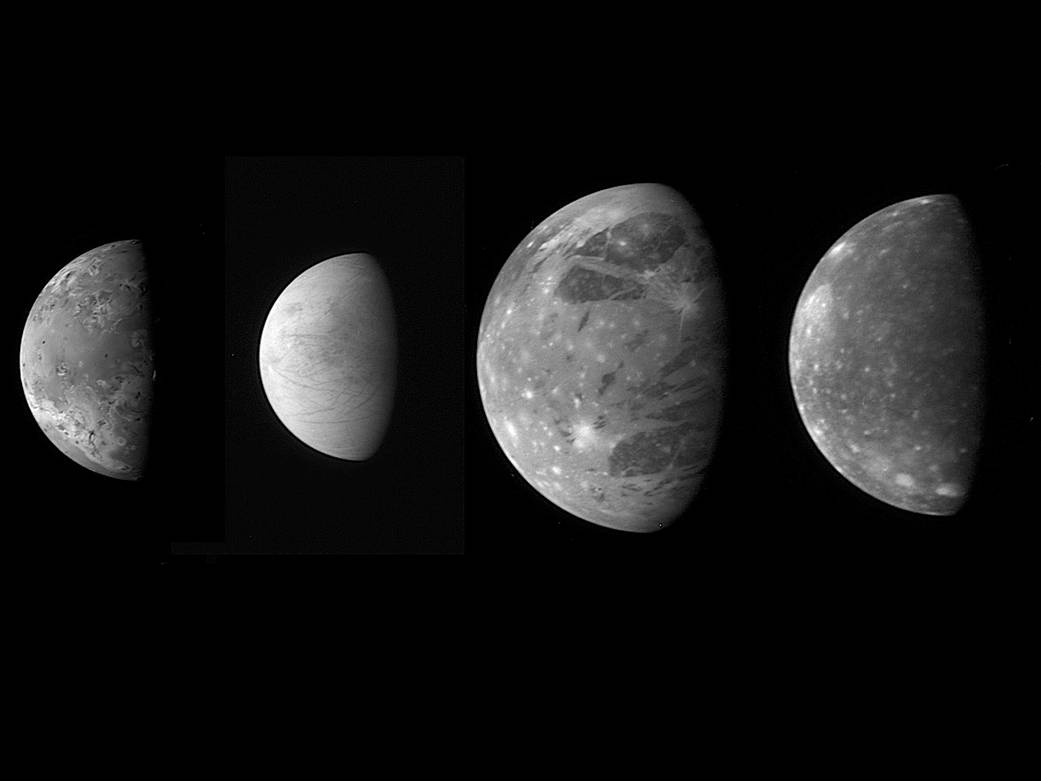 In the 2030’s, two spacecrafts - NASA’s Europa Clipper and the European Space Agency’s Jupiter Icy Moons Explorer (JUICE) missions - will enter orbit around Jupiter to study the planet’s largest moons. Until then, observations of the Galilean satellites - named for their discoverer - are restricted to observations from Earth.

Precise knowledge of the moons’ orbits around Jupiter is key. In a recent study published in The Astronomical Journal, scientists used radar observations from the Arecibo Observatory spanning 17 years, from 1999 - 2016, to determine the satellites’ positions and motions over time.

“Arecibo is the only facility that can do these types of observations. You need the world’s most powerful radar system to reach all the way to Jupiter,” explained Dr. Marina Brozovic, a radar scientist at the Jet Propulsion Laboratory and lead author of the publication.

“Arecibo is the only facility that can do these types of observations. You need the world’s most powerful radar system to reach all the way to Jupiter,..” - Dr. Marina Brozovic, Radar scientist at NASA's Jet Propulsion Laboratory

“We were able to obtain some very high-precision measurements of the line-of-sight positions of the Galilean satellites. Only a spacecraft can do better,” Dr. Brozovic added. The team also obtained the very first radar images of Jupiter’s volcanic moon, Io.

About Arecibo
The Arecibo Planetary Radar Program is funded by NASA’s Near-Earth Object Observations Program. The Arecibo Observatory is operated by the University of Central Florida (UCF) in partnership with Universidad Ana G. Mendez - Universidad Metropolitana and Yang Enterprises Inc., under a cooperative agreement with the National Science Foundation (NSF).